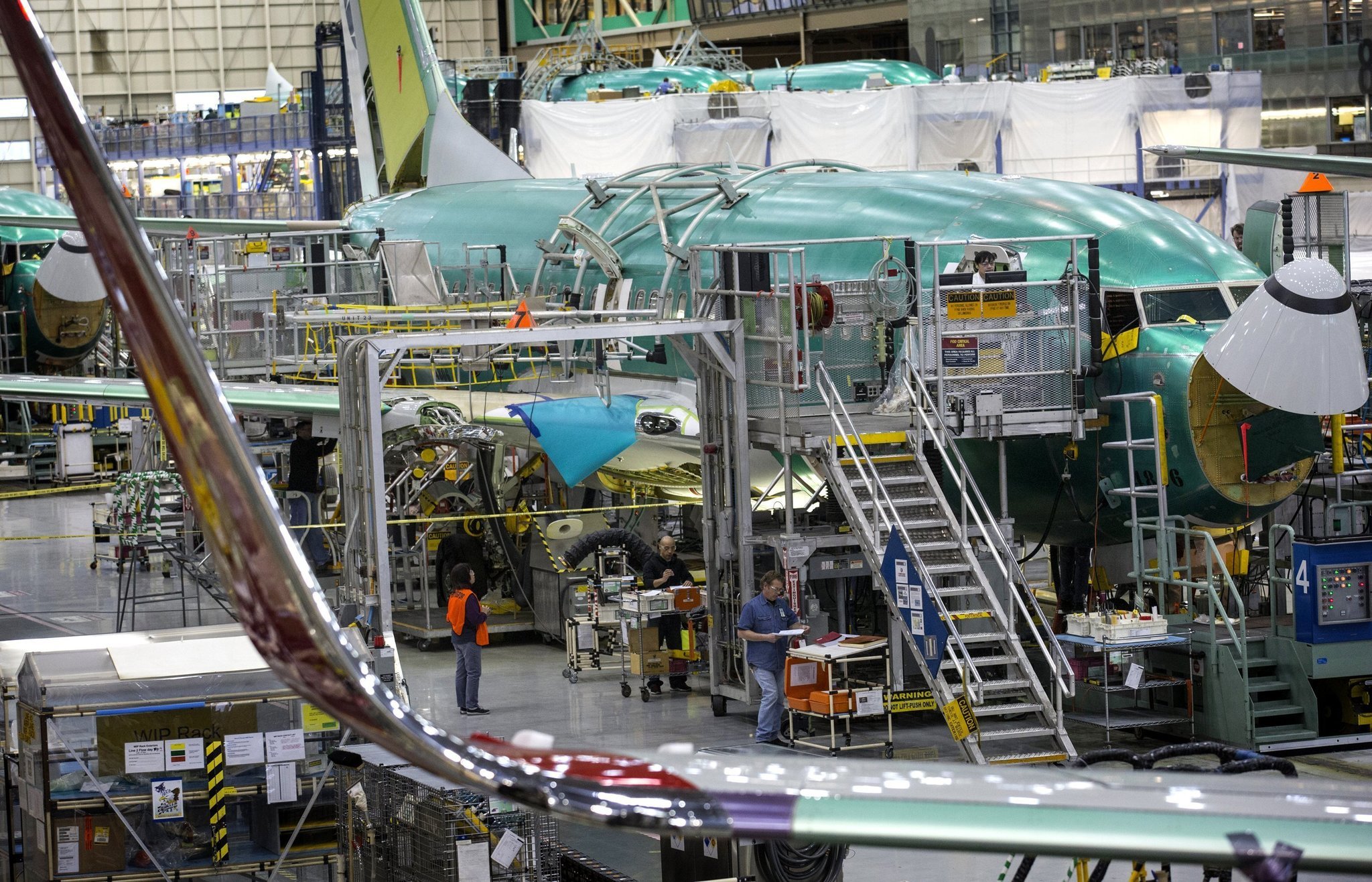 U.S. manufacturing grew for a fourth month despite some sectors’ continued struggle with the impact of COVID-19.

The U.S. manufacturing sector held on to slow, steady growth for a fourth month running in September according to the latest report from the Institute for Supply Management. Comments from surveyed manufacturing executives were mostly positive as the ISM’s Pricing Manager’s Index fell less than one point to 55.4% as it continued to grow, albeit at a slower rate than before. The overall economy grew for a fifth month.

Trade continued to grow in September for a third month running. New export orders grew a percentage point faster in September than in April as their index hit 54.3%. The ISM’s imports index decelerated by 1.6 points but remained in growth territory at 54.0%.

Food, beverage, and tobacco companies remain at the top in terms of best-performing manufacturing sectors, with fabricated metal product and chemical companies also “growing strongly,” according to Timothy Fiore, president of the ISM.

“While certain industry sectors are experiencing difficulties that will continue in the near term, the manufacturing community as a whole has learned to conduct business effectively and deal with the variables imposed by the COVID-19 pandemic,” says Fiore. In particular, Fiore noted, petroleum and coal products companies posed “a headwind to PMI performance.”

Despite the mainly positive figures, survey responses from manufacturing executives made it clear that the coronavirus pandemic is still affecting business. An executive from the food and beverage sector said that retail sales were still strong, but reported sustained difficulty manning shifts due to employees contracting the virus. A representative from the fabricated metal products sector said that business conditions are “improving, but not at the rates we saw them decline.”

Meanwhile, a transportation equipment executive reported “booming” business: “The supply chain has been caught off guard.” A respondent from the computer and electronics industry said their business was “struggling with long lead times for components coming out of China.”

In an emailed statement to IndustryWeek, Ethan Karp, president of the Manufacturing Advocacy and Growth Network, said, “These reports of continued growth are consistent with what we are seeing in our small and medium sized manufacturers. The growth is certainly not even among all of the companies we see, but many are again hiring and looking toward future demand increases. COVID is still reality, but through safety protocols on the shop floor and many hybrid work models for office staff, a new normal has been accepted by most companies.” 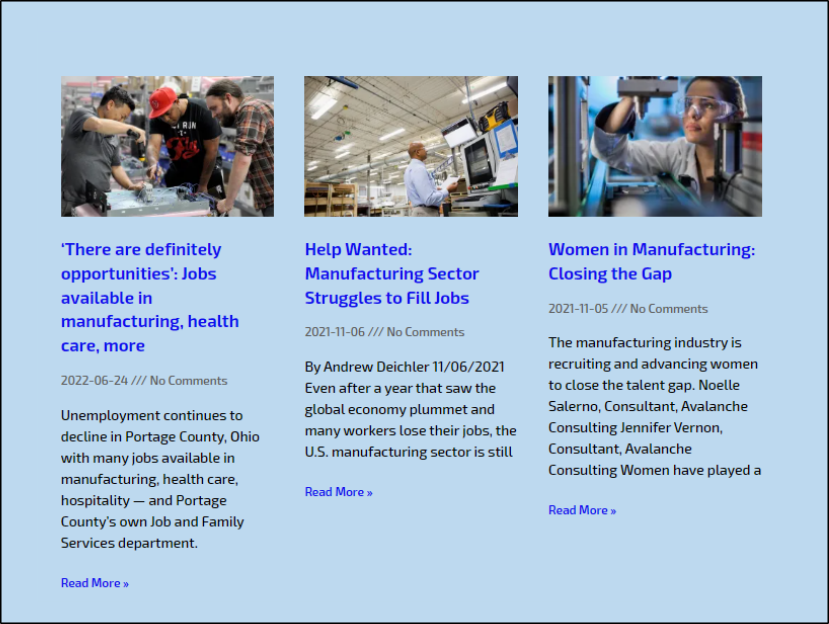